The main aim of our trip to the Highlands & Islands of Scotland was to bag some shots of the largest land mammal in the UK, the majestic Red Deer. An animal, ubiquitous to the Highlands of Scotland comes alive in the Autumn months. October, mainly being rather wet and wild (which we experienced more than once in a day) is the time when nature’s larder comes into abundance, thousand mile migrations happen and of course, the pinnacle of the Autumn season; the Deer Rut.

This is what the stags have been building up for all year, to show the rest who’s boss and who gets to mate with the most hind’s. Throughout the trip so far only produced glimpses on the highest of hills of these creatures. The roaring, echoing around the Glen’s and Loch’s, warning other’s of their presence and stature.

So after seeing them in the hills of Glen Coe a few days before hand, we’d thought we’d venture down Glen Etive to see if they could be found. The Glen Etive road meanders for some fourteen miles to the head of Loch Etive, where it ends in a turning circle & car park near a ruined pier, and that’s it! The road down Glen Etive is the original “road to nowhere”. 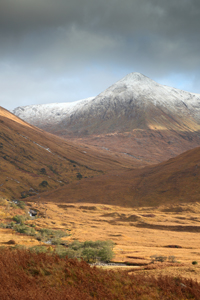 The single track road first leads you down the south eastern flank of the ridge of Buachaille Etive Mor. As soon as you are out of sight and sound of the main A82 across Rannoch Moor the sense of retreating into another place and time begins to build. The first half of the Glen is a steady descent of an open heather-clad valley. The character changes at the southern end of the twin mountain ridges of Buachaille Etive Mor and Buachaille Etive Beag. The southern half of the glen is more enclosed and wooded, and all too soon you find yourself at the road’s end.

This is where we caught our first glimpse of a stag and his harem, very close to the road feeding in some bracken. So we found a lay-by and sneakily exited the car and managed to rattle off some shots. 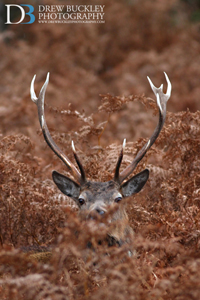 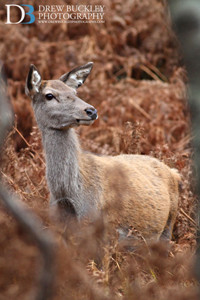 As we watched these feed, the deer shuffled back down through the Glen into pasture land nearer the river. After a quick U turn we caught back up with them feeding in the fields below the road. On exiting the car, the noise was immense – at least six stags dotted around the Glen, all roaring and bellowing out their voice making the Glen into some kind of amphitheatre of testosterone. It was late afternoon by now and as the sun broke through, it had that lovely Autumnal golden light filtering through. I did some filming here as well and the heavens opened! The rain didn’t last long thankfully… 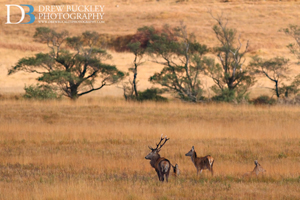 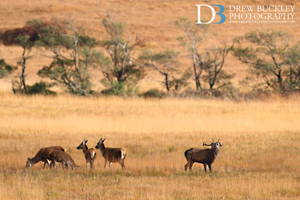 As the he was herding them towards the river we managed to find a gate to jolly over down a gravel track, luckily this lead down alongside their field and lower as well which I wanted to get a more eye level shots. Well what can I say, the feeling of being so close to these very obliging powerful mammals at such close quarters in such beautiful light and surroundings made a sight to behold and confirms my love for the Scottish Highlands even more… 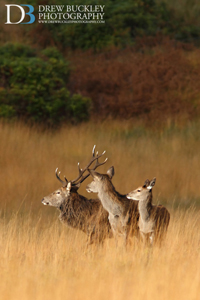 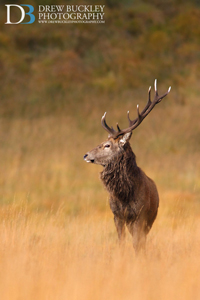 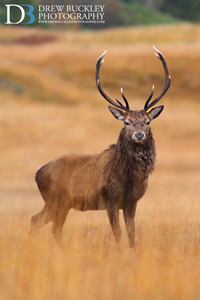 Just after taking these shots the sun disappeared behind the clouds and light was poor but thankfully I’d manage to capture a lot of shots & film (footage soon) of this majestic creature in it’s natural & beautiful surroundings. 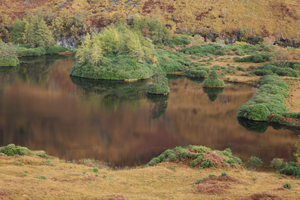 Glen Etive, now officially my new favourite place on Earth, it’s got it all!

This site uses Akismet to reduce spam. Learn how your comment data is processed.