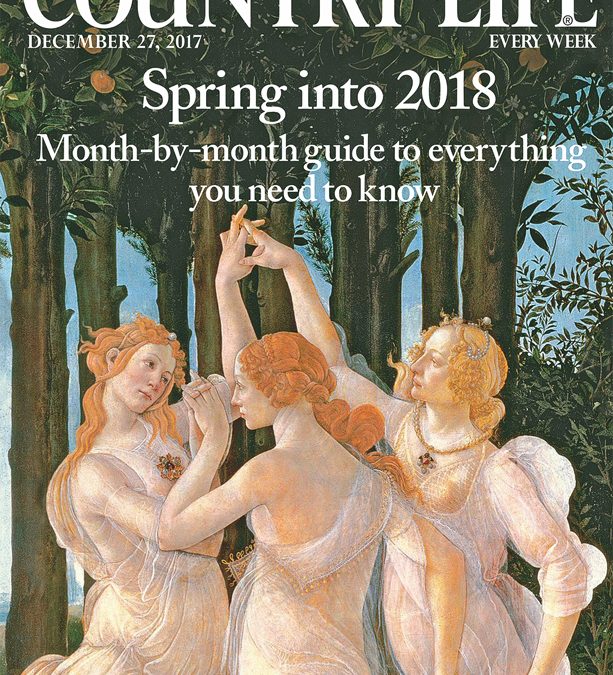 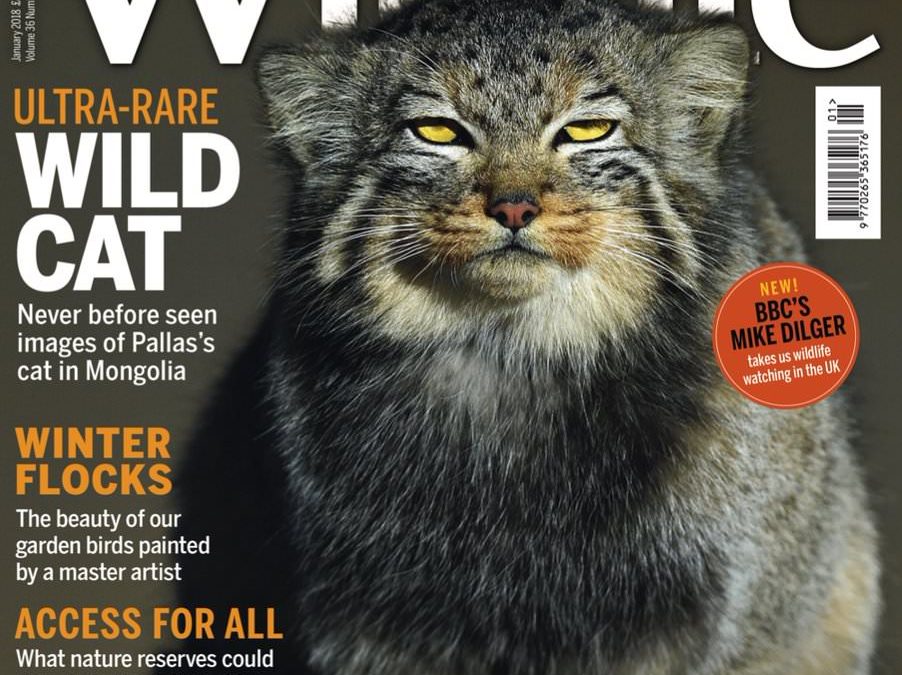 Kicking off the 2018 magazine appearances with my Water Vole on the front cover. 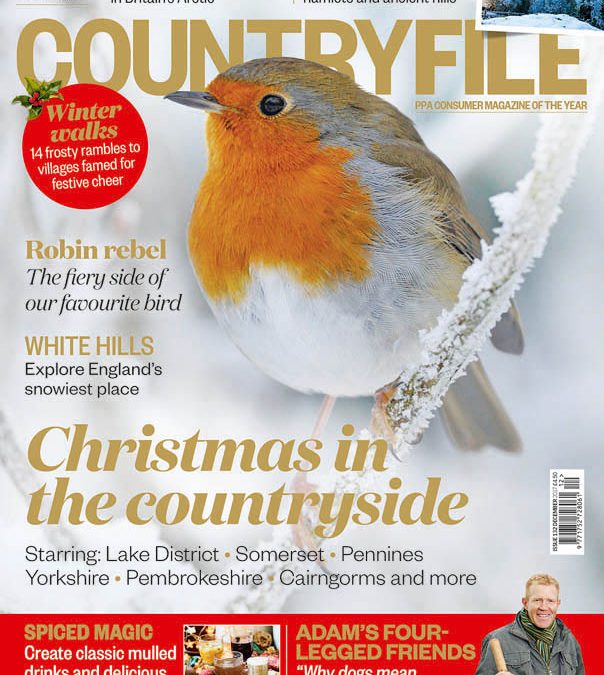 My final Countryfile appearance for 2017, the new issue featuring my photos taken at Melin Tregwynt for an article on their lovely woollen products. 🐑 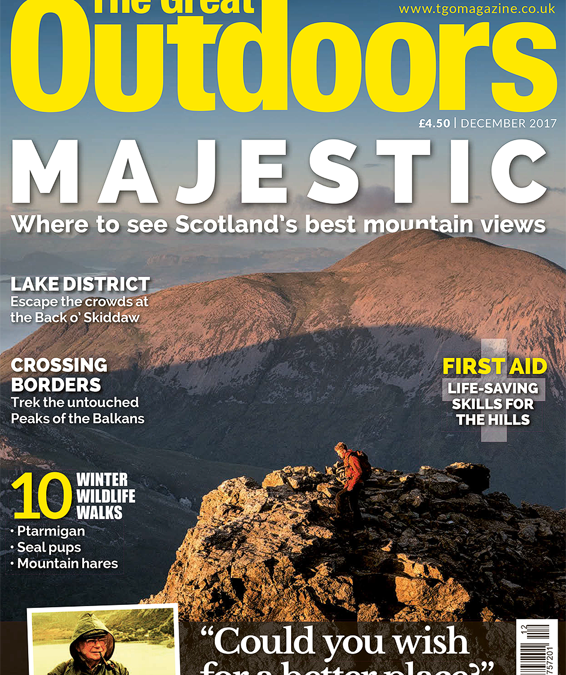 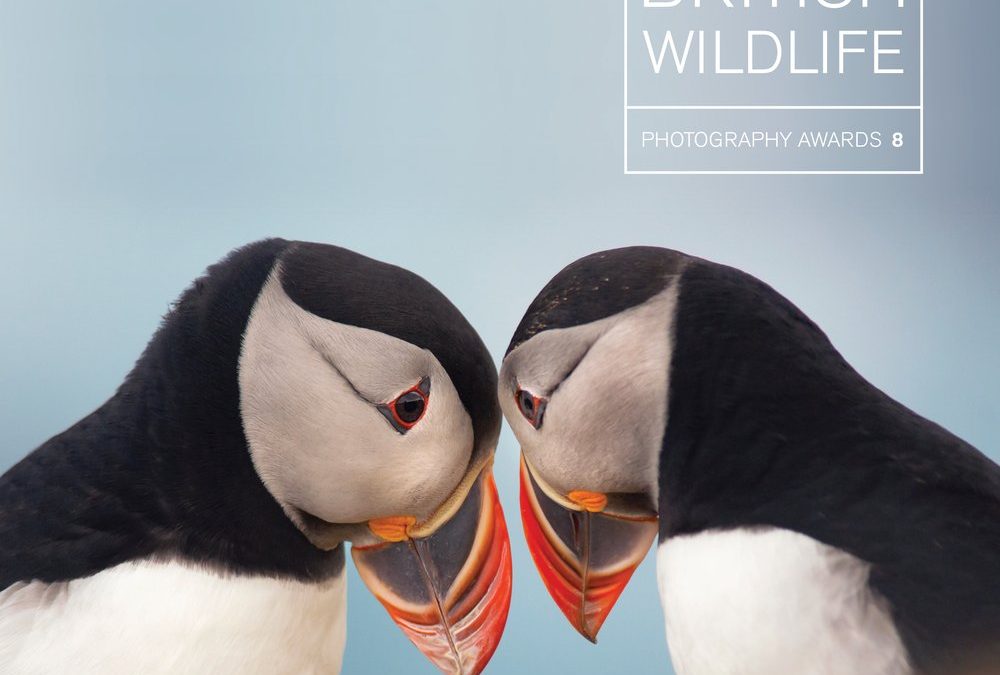 Great to receive a Highly Commended in the British Wildlife Photography Awards 2017 with my mountain hare photo. 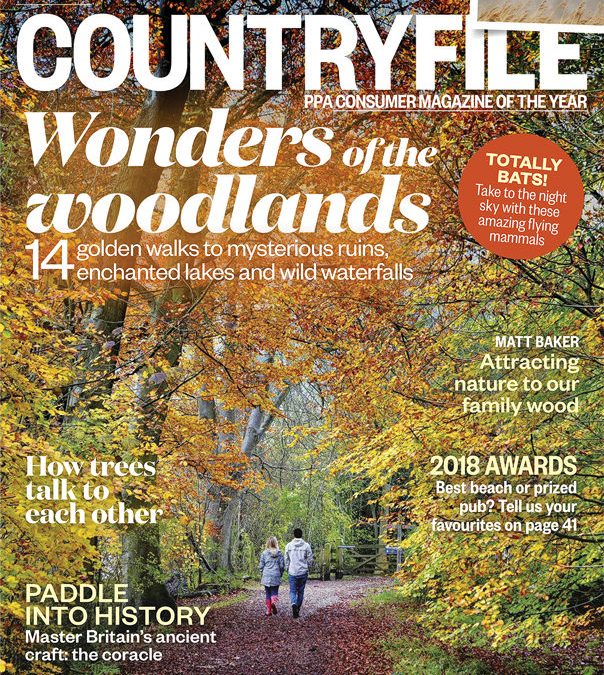 My photos feature in the latest BBC Countryfile magazine, back in early August when I photographed Mary-Ann Ochota and her coracle on the river Teifi for her BBC2 tv series Britain Afloat
« Older Entries
Next Entries »