Last week I found a Pembrokeshire cove with some Grey Seal pups, perfect opportunity for some seasonal photographs. The Pembrokeshire coastline a very important breeding area in the autumn months for the Atlantic Grey seal. Half of the world’s population of grey seals are found around British coasts. The cows haul up and give birth to their pups over August through to November. The pups remain on land where they suckle from their mother for up to three weeks. A female’s milk contains up to 60% fat, so pups grow very quickly, gaining about 2kg in weight each day. This weight gain consists mainly of a layer of blubber below their skin, which is vital insulation when they go to sea. During the pupping season, male grey seals (Bulls) also come ashore to mate. The largest males, usually more than 10 years old, compete for a position within groups of breeding females. Occasionally males fight, and may sustain deep scars on their necks as a result. 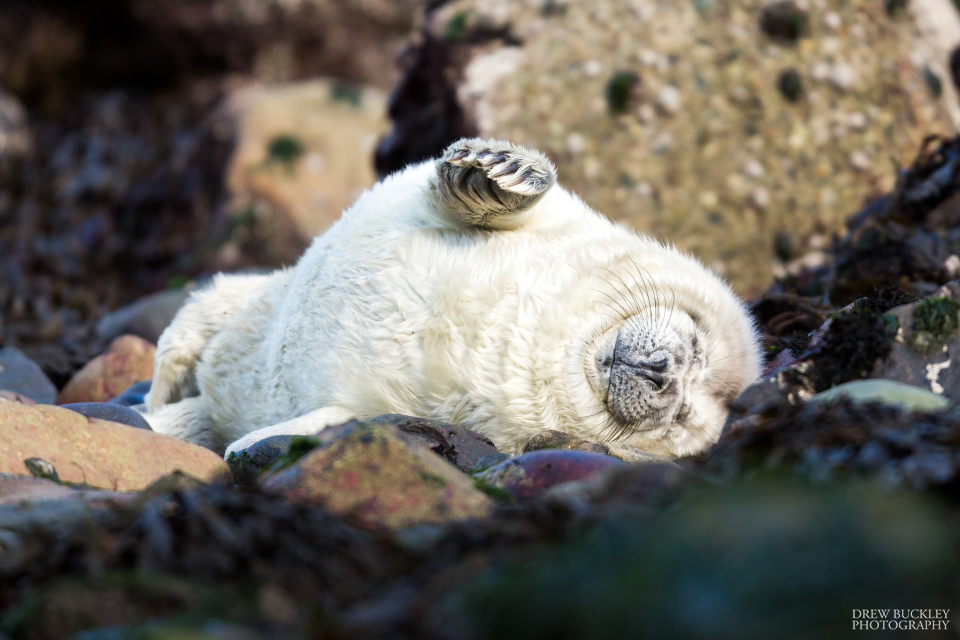 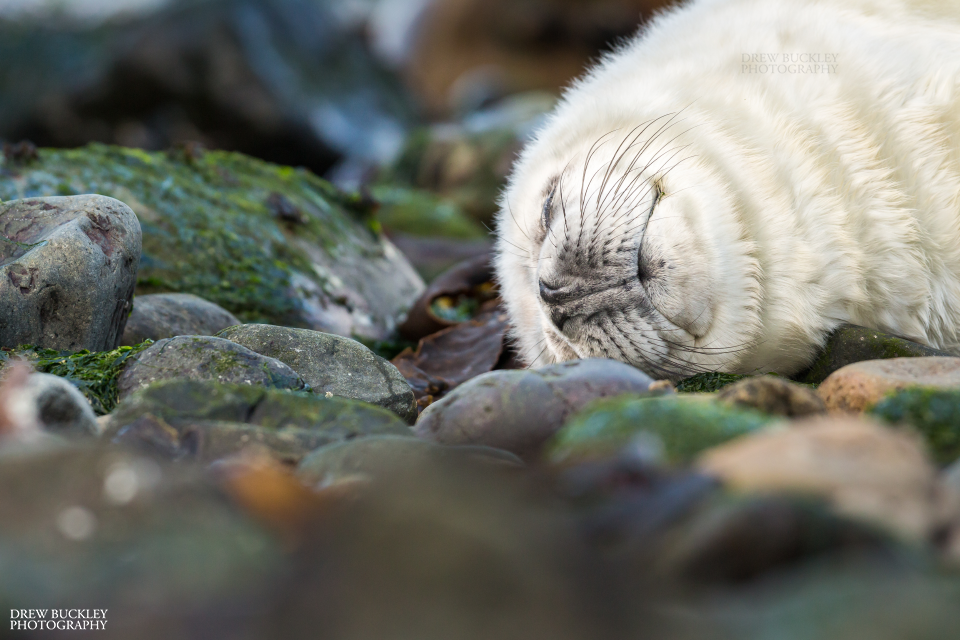 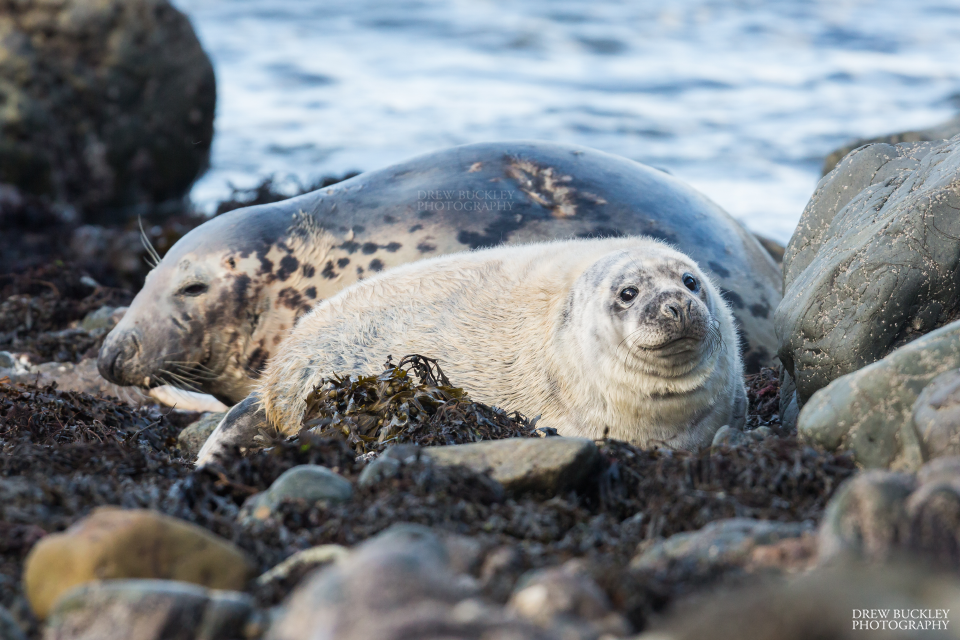 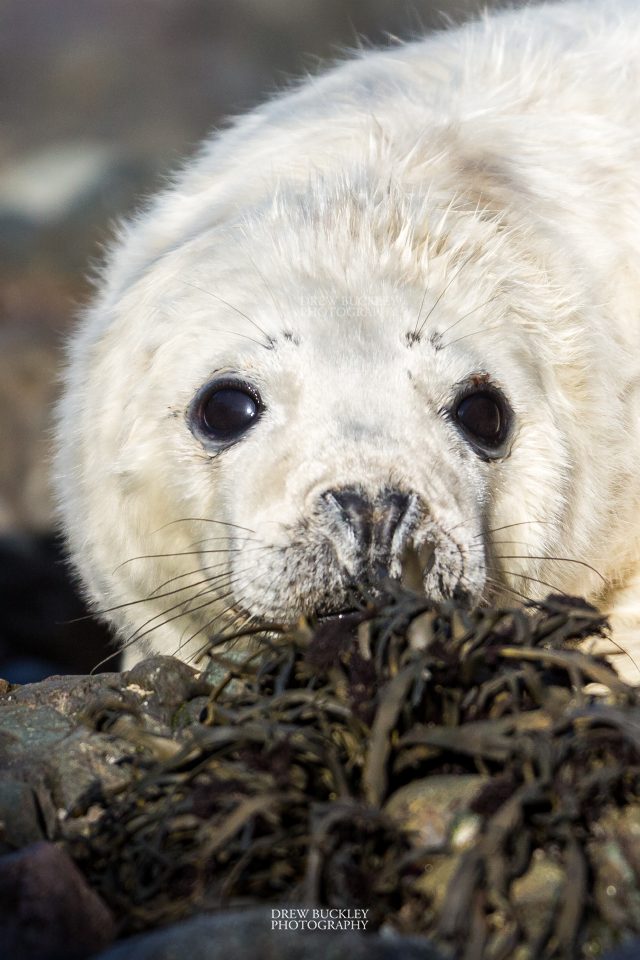 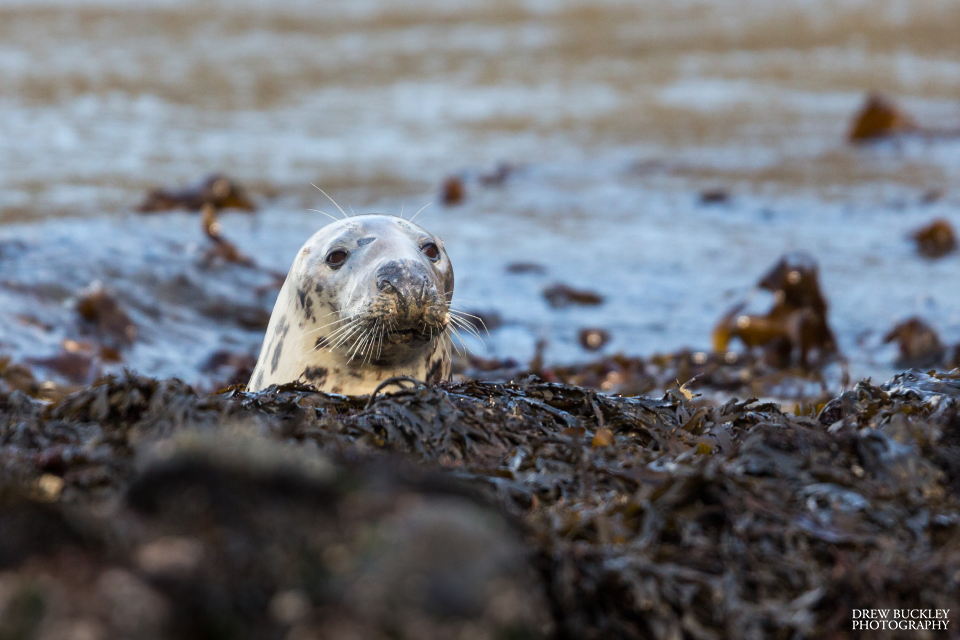 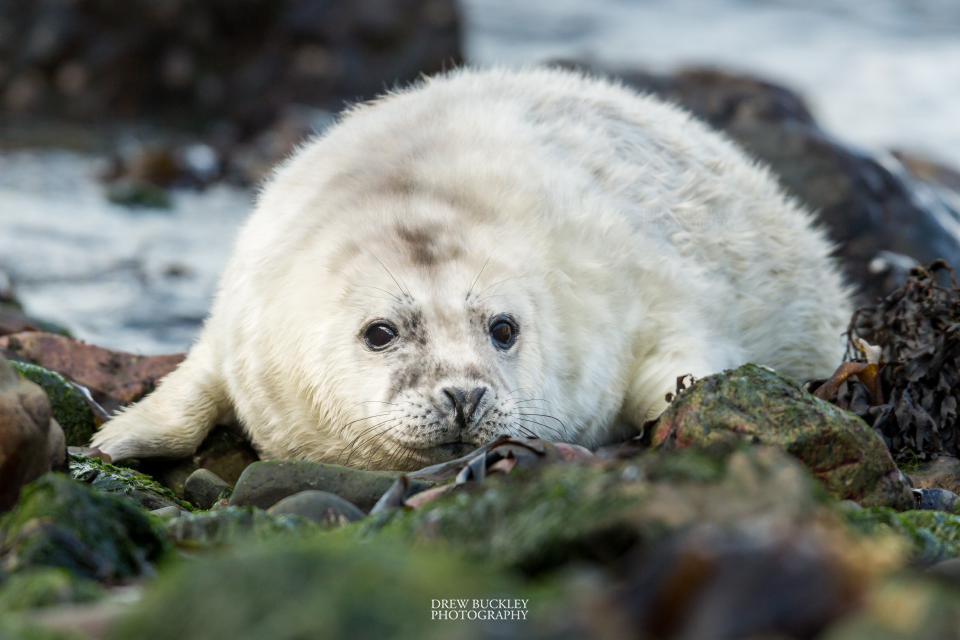 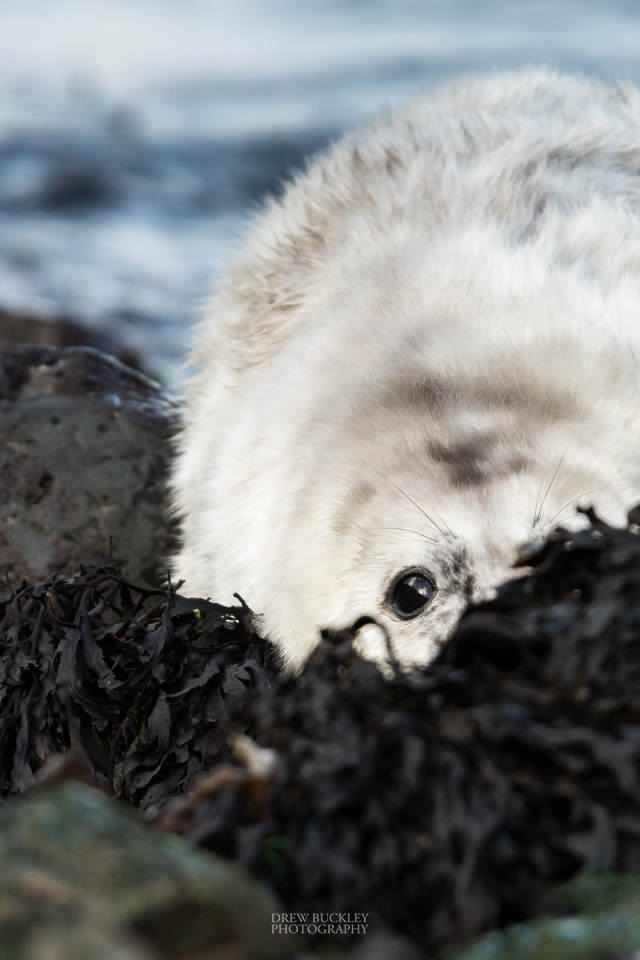 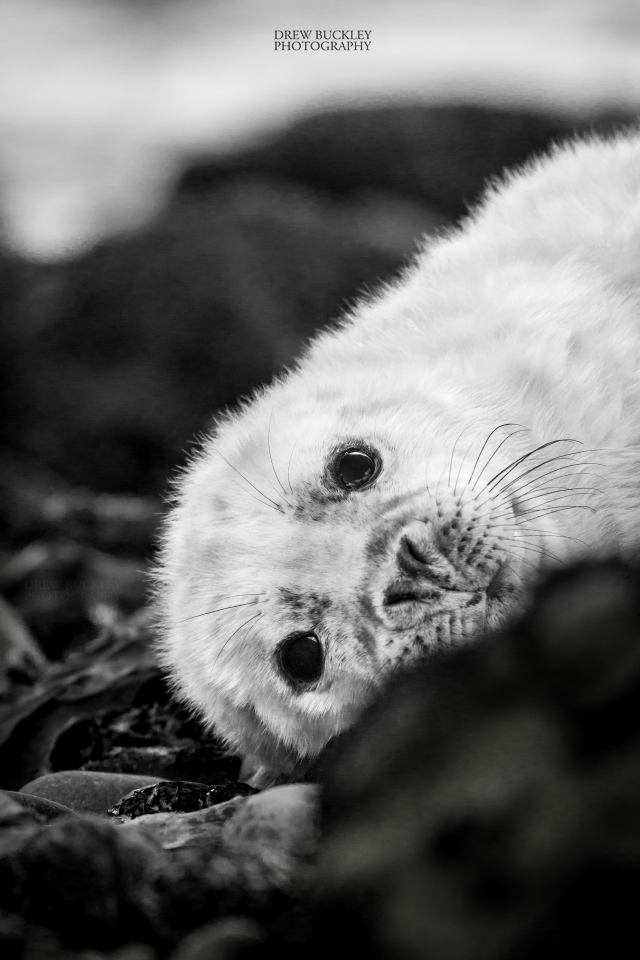 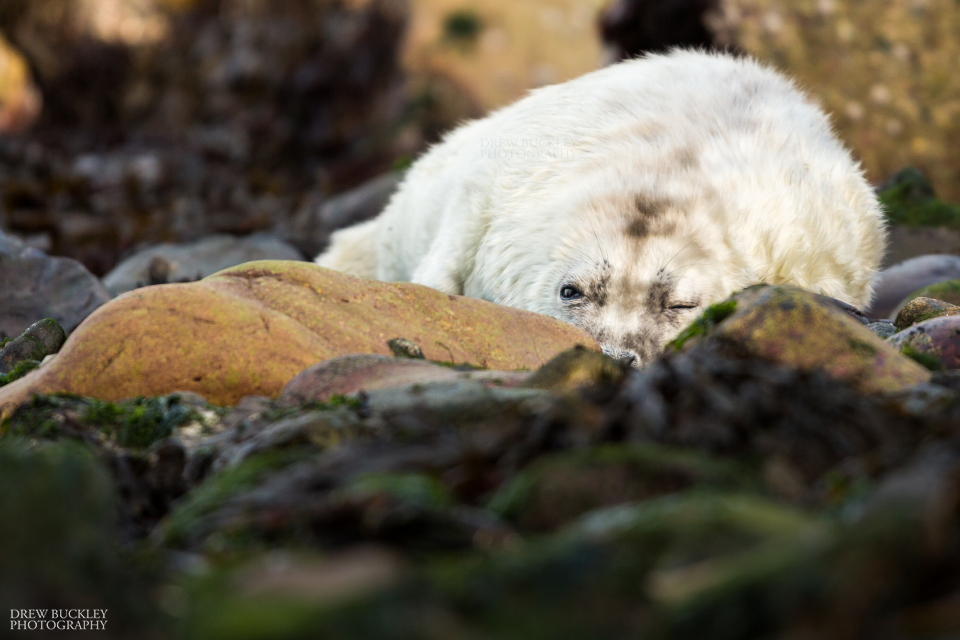 Also, I did some filming whilst I was there – never one to pass up an opportunity to gather some new footage. Here’s a little compilation of the little guy on the beach. Press full screen and HD.